We’ve analysed Google search trends in order to rank the most internet-famous office buildings in five capital cities around the world. The data collated puts London’s office buildings, particularly the Shard, at the top of preferences for instagrammers, and similarly high up when it comes to Google searches.

London is the most popular major global capital when it comes to Instagram tags and Google search volume. Offices in the UK’s capital are searched for over 260,000 times a month on Google and feature on Instagram in 870,000 posts.

The most popular London office space according to Instagram is of course The Shard, featuring in 791,832 posts, and being searched for over 200,000 times a month on Google. The following most popular office buildings are: 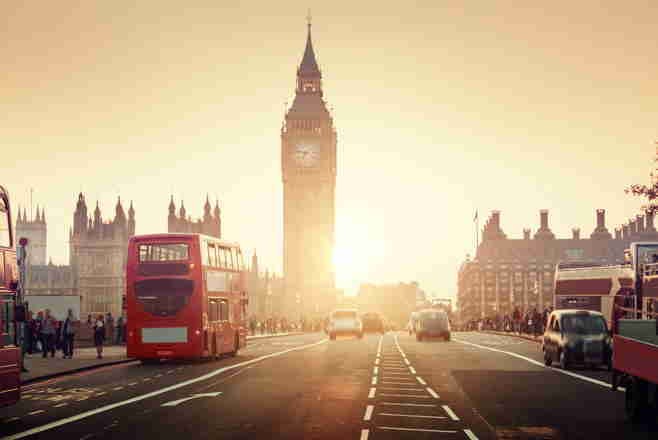 Paris is renowned for being a very Instagram-worthy city, so the fact that the French capital places in at number two shouldn’t come as a surprise to anyone. The top offices in Paris are searched for over 57,470 times a month on Google and feature on Instagram in 88,000 posts.

The Tour Montparnasse is the best place to work in or visit if you want to impress your Instagram followers – it features in over 87,292 posts and is searched for 49,000 times a month on Google. Other Parisian office buildings don’t even come close to the Montparnasse’s notoriety: 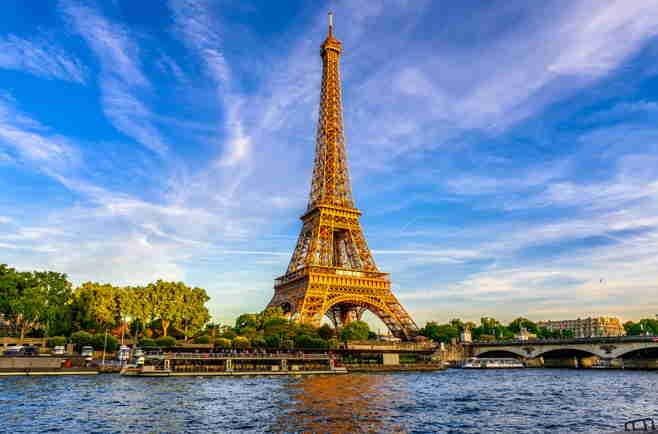 The top offices in Washington DC are searched for over 14,000 times a month on Google and feature on Instagram in 21,000 posts. 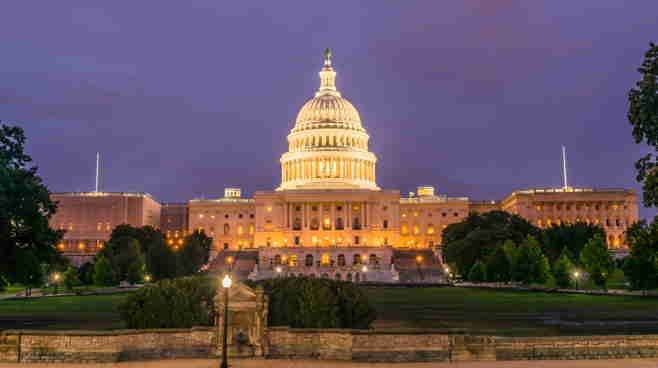 Coming in at number four is Spain’s capital city, Madrid. The top offices in Madrid are searched for over 15,000 times a month on Google and feature on Instagram in 20,000 posts.

The Spanish capital’s most famous office building, the Torre Picasso, racks up 5,000 Google searches every month and has featured in 8,856 Instagram posts. The next most instagrammable office buildings in Madrid are the Torre Espacio (featuring in 3,914 Instagram posts), PWC Tower (3,330 posts), Torre Cepsa (2,449 posts), and the Torre de Cristal (2,256 posts). 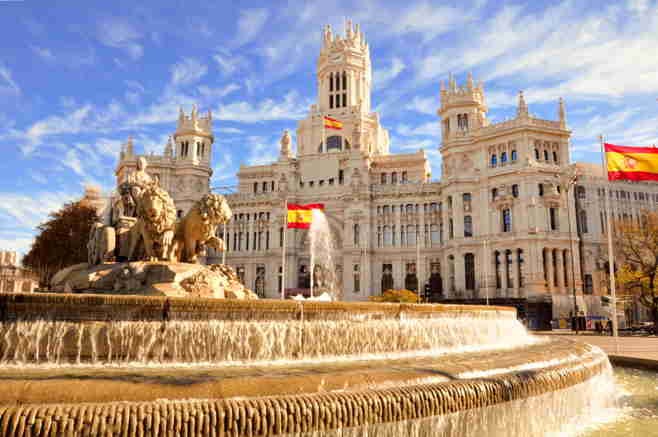 Last but not least is Ottawa. The Canadian capital city’s office buildings are searched for almost 22,000 times a month on Google and feature on Instagram in 8,276 posts. 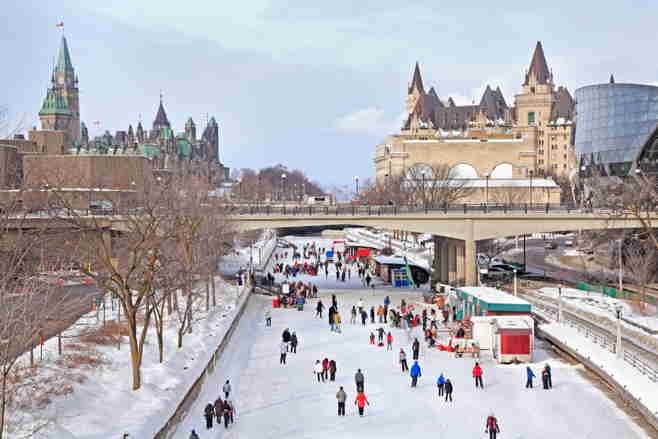